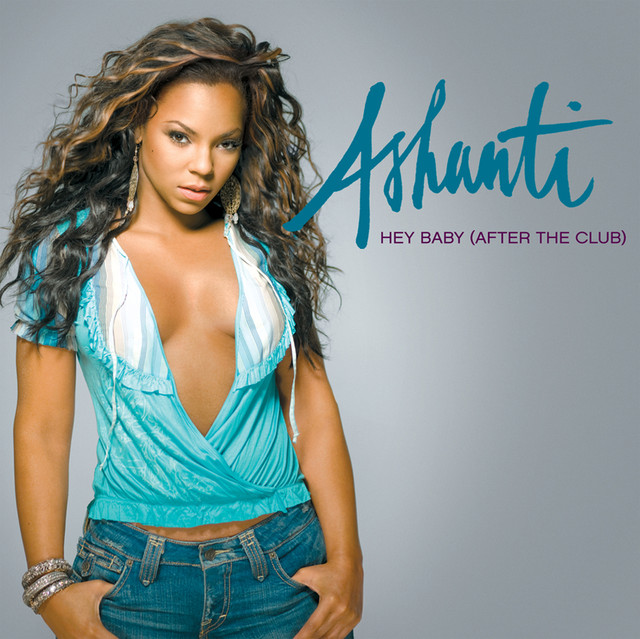 The Jade Quartet is featured on this single released by Ashanti on the Universal Music Group label to worldwide acclaim in 2007. Efrat transcribed music as sung to by producer Seven Aurelius and then brought Jade in to record the quartet part.