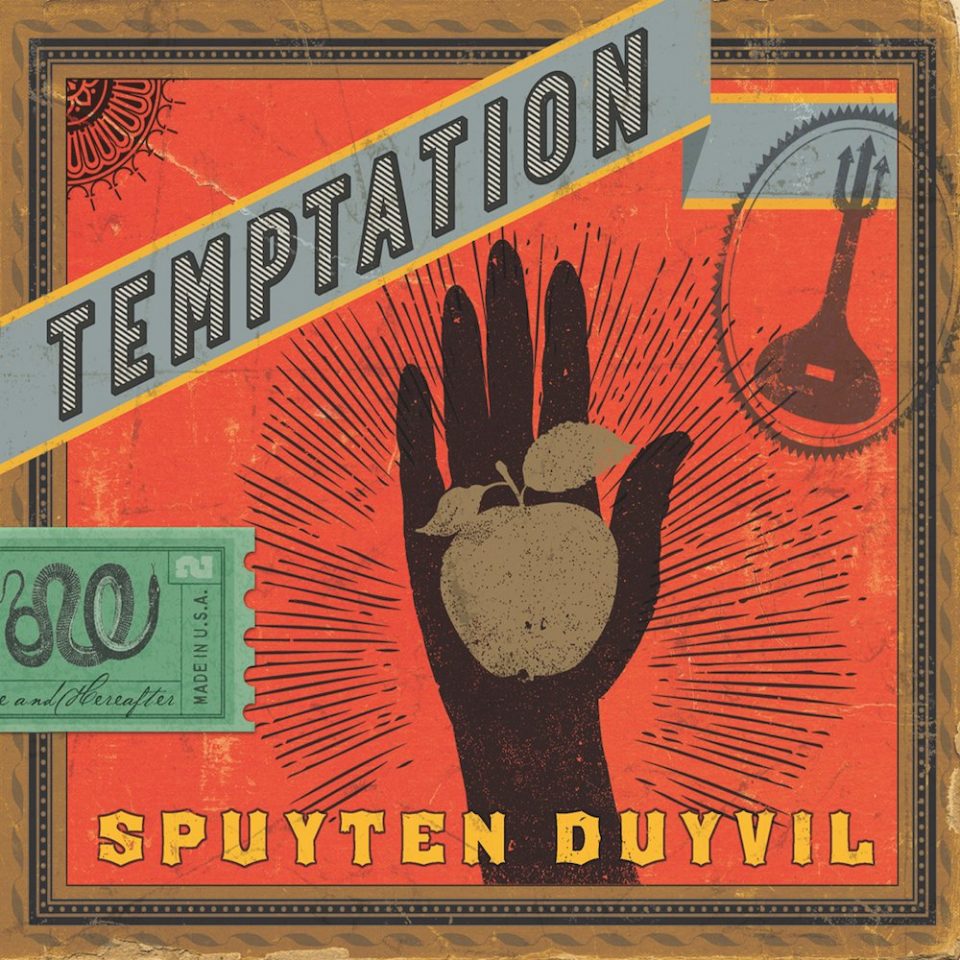 “They’re a mighty seven-piece powerhouse…Lead vocals are handled with guts and power by Beth Kaufman, who has a clear, gospel-tinged voice…Miller’s songwriting is fantastic, too, channeling straight honky-tonk country one minute and drug-addled mystical blues the next…All the playing is hot.” – Stephen D. Winick, Folklorist, Music Critic, Editor, The Huffington Post 4/5/2013

“The list of awards and accolades for Spuyten Duyvil … seems to be never ending. This talented group of musicians brings together any sound your Americana-hungry ears could ask for: lap steel guitar, harmonica, electric mandolin, they’ve got it all. But the real prize is how they are able to round up all these elements to provide the perfect setting for Beth Kaufman-Miller’s commanding lead vocals. With a range of barn-house party jams and slowed-down serenades, Spuyten Duyvil has got you covered for any occasion.” – Nate, Sonicbids Weekly Shoutout 7/26/2013

Recent stops on the journey that began on a front porch with a Bouzouki and copy of Rise Up Singing include the Philadelphia Folk Festival, Clearwater’s Great Hudson River Revival, The Falcon Ridge Folk Festival, Mad. Sq. Park, The Turning Point, Caffe Lena, Rockwood Music Hall Stage II, and Musikfest.

Listening to this joyous seven piece band for the first time is like throwing a cherry bomb into a lake. It wakes you up. Their 2011 release, “New Amsterdam” was a DJ favorite receiving enthusiastic airplay on over 165 stations in 5 countries and a “Top American Roots Album 2011” nomination from The Alternate Root TV. The band highly anticipated follow up, “Temptation” is schedule for release in October of 2013.

According to legendary WXPN Folk DJ, Gene Shay, “they are the hottest new band in folk music … and one of the best”.