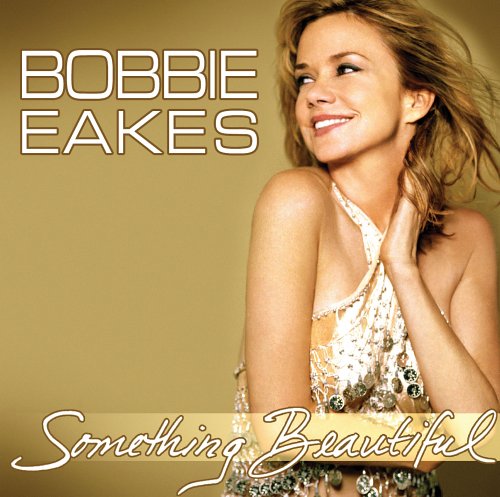 Bobbie Diane Eakes is an American actress and singer. She is known for her role as Macy Alexander on The Bold and the Beautiful and for her role as Krystal Carey on All My Children. The song, Something Beautiful, which features the Jade Quartet and Solos in the violin and cello, stayed in the top ten on the jazz billboard chart for 5 weeks. This was the Jade Quartets first record in its original format with former string mates. They can also be heard on No More Lonely Nights, a Paul McCartney song which Paul even featured on his own website at the time of release.