“Efrat is so much more than a singer-songwriter. Her possibilities are endless! Jazz, Classical, Pop, Bluegrass, Avant-Garde. This lady is a true talent!” Joe Pszonek – WMSC Montclair, NJ 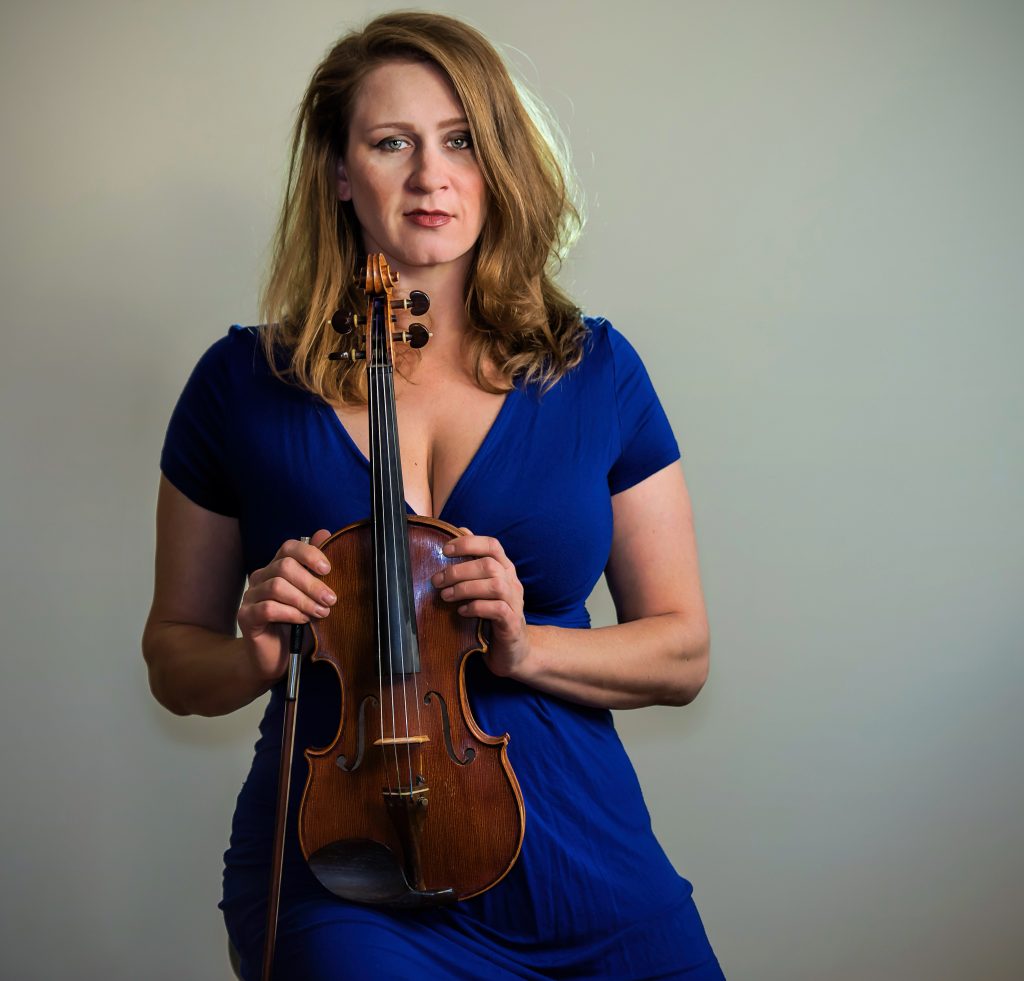 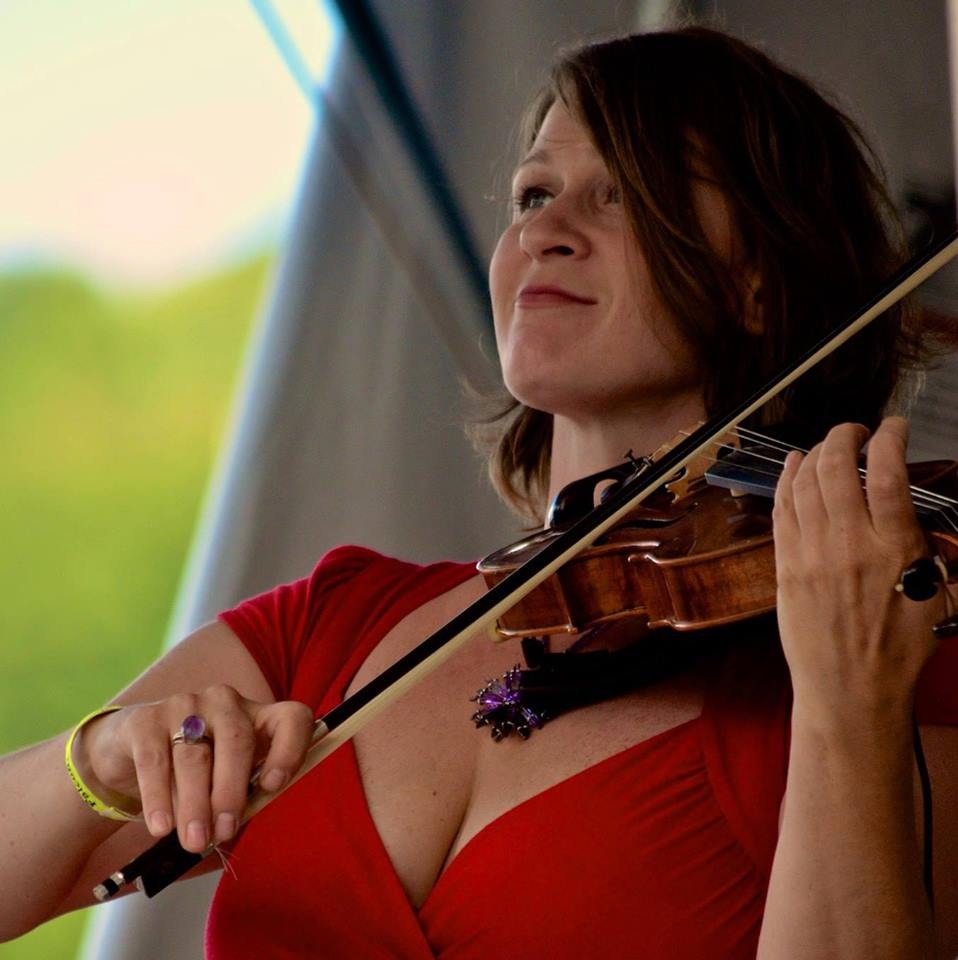